The CT company deals with blockages of electric vehicles

Biopharmaceutical drugs have become an important part of modern drug therapy. In recent times, biologics have accounted for around 50% of the global therapeutic market due to their high efficacy and specificity in the management of a wide range of diseases. However, the high cost of treatment associated with them places a significant burden on health systems. The expiration of biologic drug patents has led to the development of biosimilars that aim to reduce the cost of treatment, thereby increasing the accessibility of drugs to patients.

Currently, 69 biosimilars in Europe have been clinically approved for a wide range of diseases, including arthritis, cancer, inflammatory and autoimmune disorders. The European biosimilars market was the first to be established and still represents the most mature and advanced market globally due to a large number of approved and commercially available biosimilars. Adalimumab (Humira) currently dominates the market, due to the high adoption rates of this drug combined with a large number of biosimilar approvals. Apart from this, several biosimilars for a reference product have been approved, increasing competition in the market. Adalimumab faces the majority of competition with 6 approved biosimilars followed by Trastuzumab and Mabthera with five biosimilars competing with the reference product on the market.

Since the launch of the first biosimilar in Europe, the biosimilar market has been constantly evolving and showing high adoption rates. The region represents an excellent market for the growth of biosimilars due to the presence of a large pharmaceutical sector which is actively engaged in research and development activities. The biosimilars market in Europe is highly competitive, with many key players dominating the market landscape including Novartis, Celltrion, Accord Healthcare, Pfizer and Mylan. Most of the key players adopt various growth strategies, such as acquisitions, partnerships and new product launches to increase their revenues.

Currently, the market is predominantly dominated by the UK, which is mainly due to technological advancements in healthcare and healthcare spending. Regions like Denmark, Italy, France and Germany are other lucrative markets and are expected to experience high growth rates during the forecast period. Among European countries, Denmark stands out for its consumption of biosimilars. In addition, Denmark has also implemented one of the most radical biosimilar programs and produced a considerable share of the global biosimilar volume.

The European biosimilars market opportunity is expected to exceed US $ 10 billion by 2026. The high market rate is mainly due to the growing demand for biosimilars due to their cost reduction potential. In addition, the growth of the geriatric population in the region is also driving the growth of the European biosimilars market. Moreover, an increase in the burden of lifestyle-related diseases and proliferation of chronic diseases including diabetes, cancer, asthma, arthritis and others are influencing the biosimilars market during the forecast period. . In addition, in the coming years, the patents for several drugs including Cimzia, Yervoy, Lemtrada, Lucentis and others are expected to expire during the forecast period, which will further stimulate the development of biosimilars in Europe.

ResearchAndMarkets.com is the world’s leading source for market research reports and international market data. We provide you with the latest data on international and regional markets, key industries, major companies, new products and the latest trends. 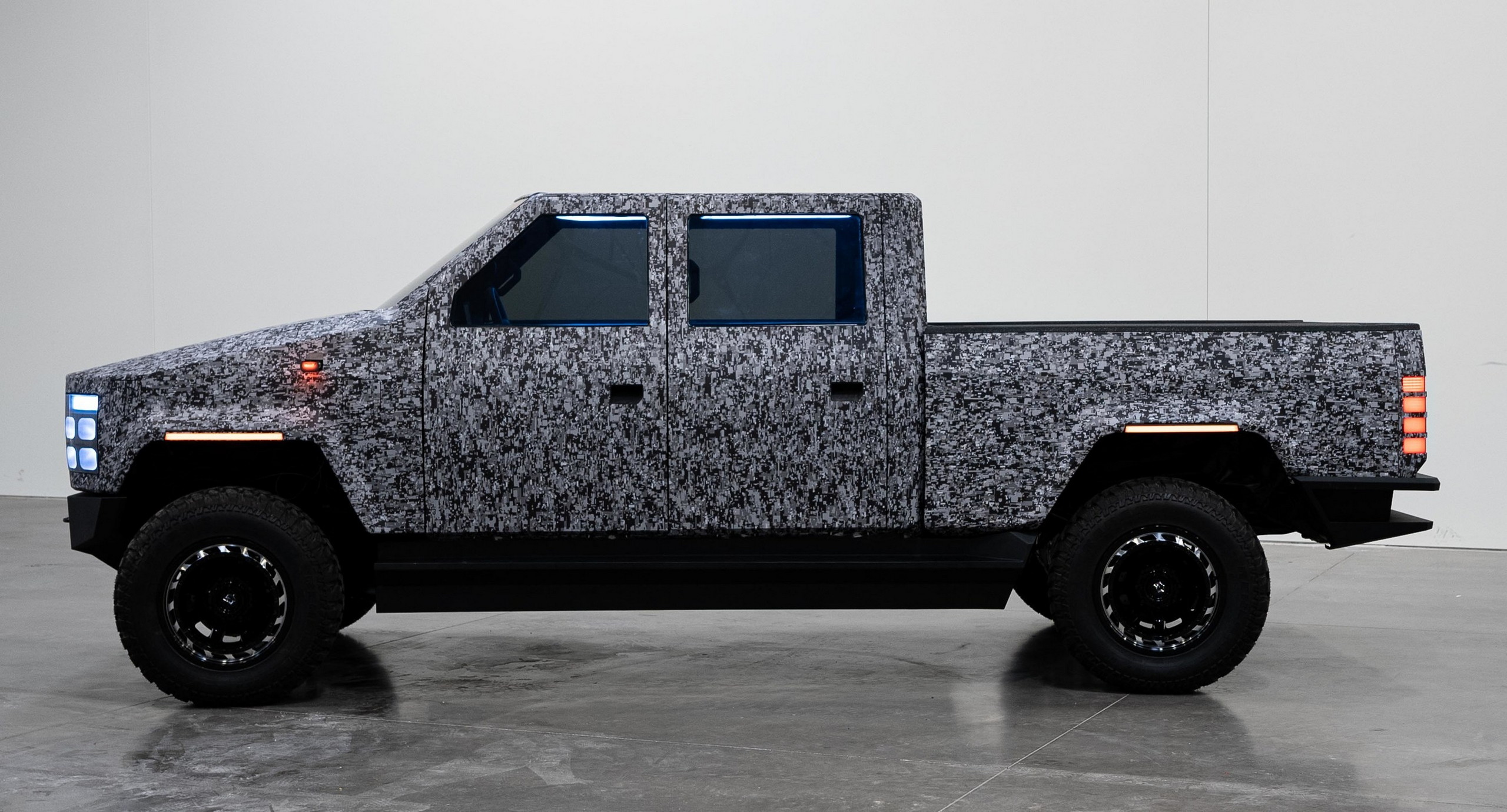 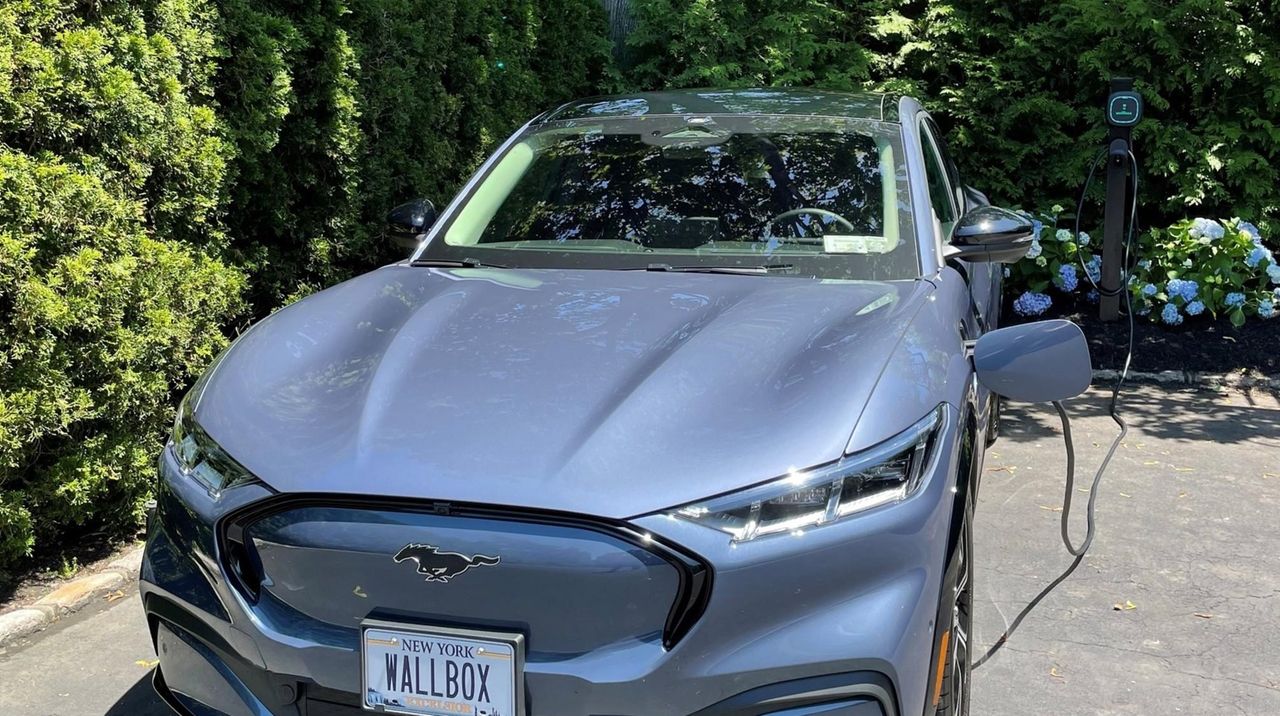